Her father is the Cluemaster, a Gotham criminal. Stephanie's childhood was a blur between her dad's business deals, mobsters, teamsters and her mother's drug addiction. Most of Arthur's time is spent in jail or away from Steph and her mom Crystal. Shortly after her 16th birthday, he was released and claimed to be rehabilitated, which was only half true. He wasn't cured of his desire for crime, they had only cured his urge to leave clues. It was about that point that Stephanie decided to take matters into her own hands, creating a costume for herself.

Her chosen moniker became The Spoiler; her main agenda was to find where Arthur was hiding out, discover his plans and leave clues so that he can be stopped. Over the few years there've been several success, and several failures. Eventually, she decided that she was enjoying being a self-titled super heroine, and started a regular patrol of Gotham, picking up a few extracurricular activities outside of school that may or may not involve what she considers secret vigilante training and a part time job at a local Coffeebucks.

Stephanie graduated from high school and enrolled at Gotham U for criminal investigations. She currently lives with her mother and aunt, while Crystal is in rehab, and still works at that coffee place, but each time Cluemaster escapes or hatches a new plan The Spoiler comes out to play.

Early on, Stephanie adopted a very "loner" type of attitude, burying her fears for her and her mother's safety beneath layers of aggression and frustration which later gave birth to her alter ego. Perhaps as a result, she takes the abuse and death of innocent women and children VERY seriously. Down deep she's still got unresolved issues but now she manages to take the lumps life gives her, and find a way to make them work.

It's hard for her to make lasting friends with such serious trust issues, but "Come hell or high water, I'm going to do this" seems to be her approach to life these days ,and Steph doesn't seem to let anything (or anyone, for that matter) keep her down for long. 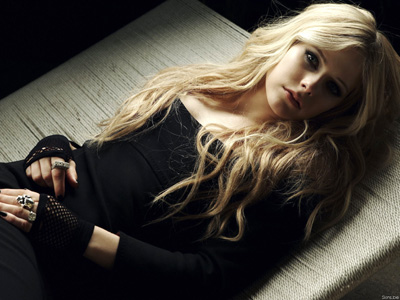 Retrieved from "https://uumux.fandom.com/wiki/Spoiler?oldid=5176"
Community content is available under CC-BY-SA unless otherwise noted.